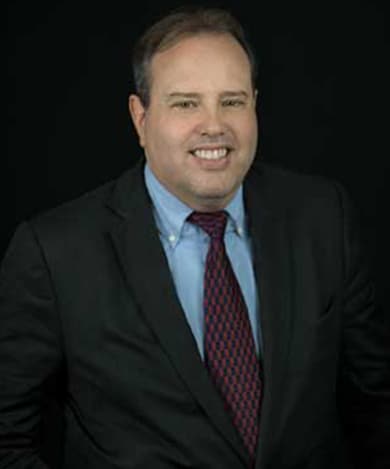 Ralph E. Winnie is a Senior Partner at IPO Pang Xingpu Law Firm and a principal and shareholder of Henson, Pang and Winnie, a premier international consulting firm with offices in Washington, D.C. and Shanghai. He also serves as Director of the China Program for the Eurasia Center and its Eurasian Business Coalition, organizations dedicated to promoting and preserving the ideas of affordable housing, economic cooperation, environmentally sustainable development, and the promotion of business development, tax, and trade between the United States and the fifty-nine nations comprising Eurasia.

Mr. Winnie is an expert in advising domestic and foreign clients regarding international tax minimization strategies and joint venture partnerships in China. He has extensive experience in international affairs, international business development and trade, and domestic and international tax policies. He has communicated or worked with members of Congress and numerous U.S. agencies, as well as foreign governments at the highest level, including heads of state. He is particularly experienced in Asia and Eastern Europe, travelling to countries such as China, Mongolia, Russia, Turkey, Azerbaijan, Uzbekistan, and numerous others. His foreign governmental contacts are on the highest level, having worked on numerous initiatives between Asian Governments and the Government of the United States for the Avoidance of Double Taxation and the Prevention of Fiscal Evasion with respect to taxes on income and capital.